We've got our house drawings! 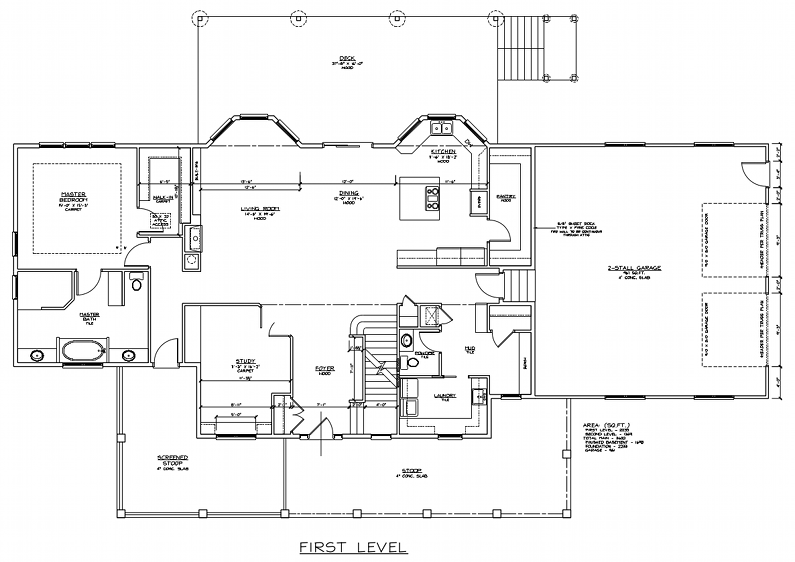 After interviewing three potential custom home builders, one of the next steps was for us to get our desired plans put to paper so that the builders could each give us an accurate cost estimate and we could do an apples-to-apples comparison.  Cost isn't the only criteria we're using to choose a builder, of course, but it is a big part of it.  According to all three builders, there are basically two draftsmen in town that do the majority of the custom plans: New Ventures and Residential Drafting Services (RDS).  We went with the latter.

One of the builders didn't have a lot of good things to say about New Ventures, and two of the builders said that RDS generally had a faster turnaround time than New Ventures.  RDS advertised a "few day" turnaround time, unless we delayed the process ourselves by waiting a while to get back to him.  However, even though we replied back within a couple hours to every question he had, it still took nearly three weeks to get our plans finalized and the official drawings in our hands.  Realistically, I don't think we could have shaved more than a week off that time, given all the back-and-forth that we necessary to reconcile our desires with construction requirements.  It still felt like we were twiddling our thumbs at times, though.

Pricing for drafting services is based on the finished square feet of the resulting house, as long as the client doesn't go over the top with excessive change requests.  RDS is less expensive than New Ventures, according to the prices published on their web sites:  about $2500 instead of $3800.  Given that RDS came well-recommended, that seemed like a no brainer.

We met with Charles (the sole proprietor of RDS) at his home office for about 90 minutes the first morning so that we could give him the floor plans that I'd already drawn up and explain what exactly we were looking for in our house.  We talked over some minor details that would have to change, based both on construction requirements and our own desires.  After that meeting, everything was done over email, with Charles sending me some PDFs and me replying back.  Since I sit at a computer all day, that worked out well.

Our goal with this round of plans was just to get a set of official drawings that we could hand to each of the builders to get a bid.  Once we get the numbers in and pick one builder, we'll probably have to tweak the plan further to meet our budget and incorporate any of our builder's suggestions.  Given that, we were able to gloss over a few undesirable features as long as the plans were close enough to get an accurate bid.

Here's a few tiny sketches of what we've got so far: 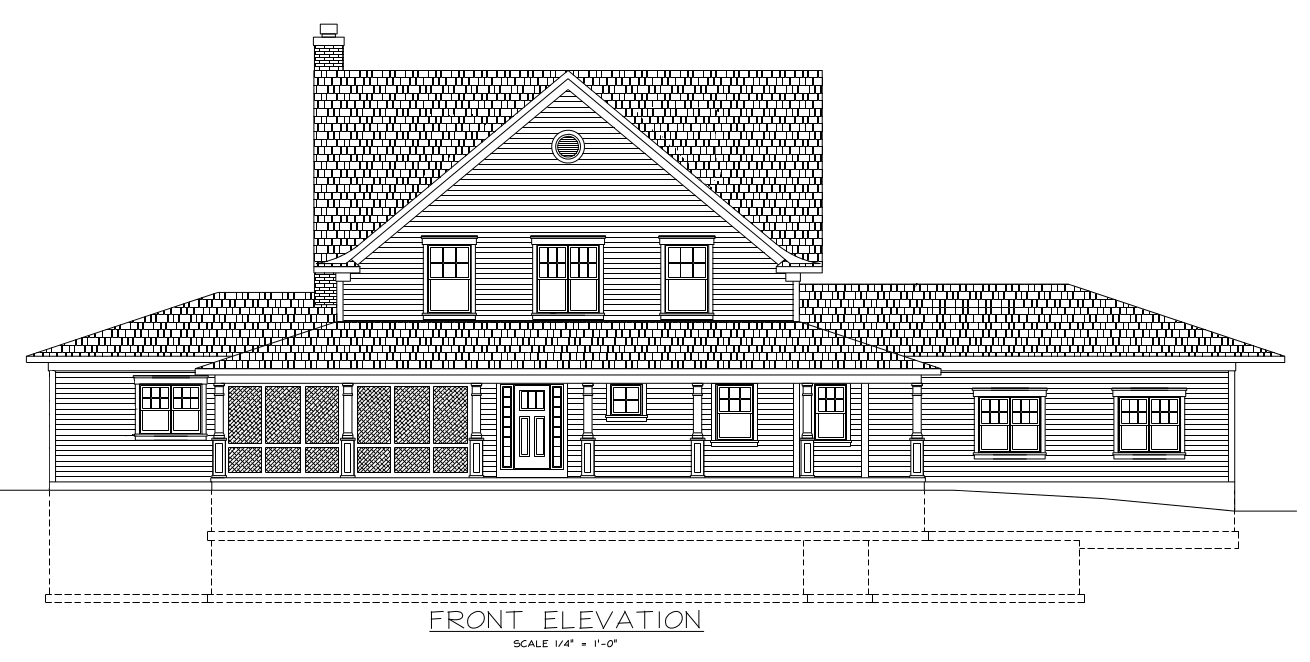 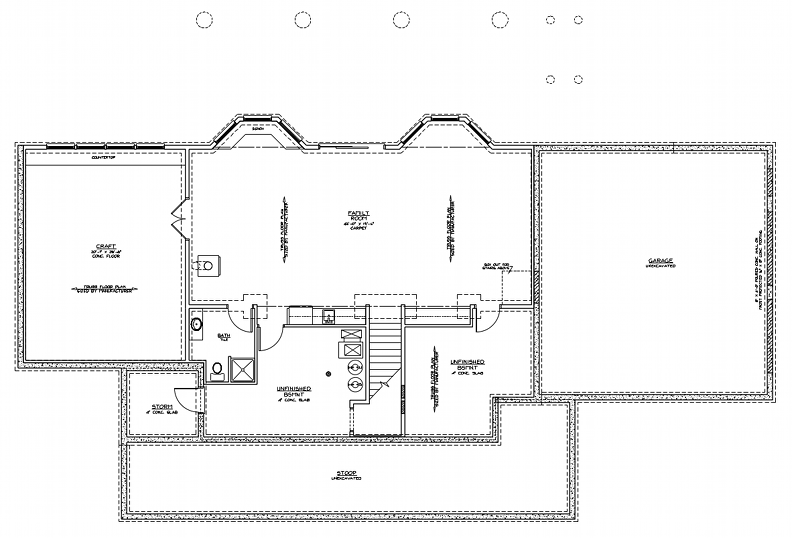 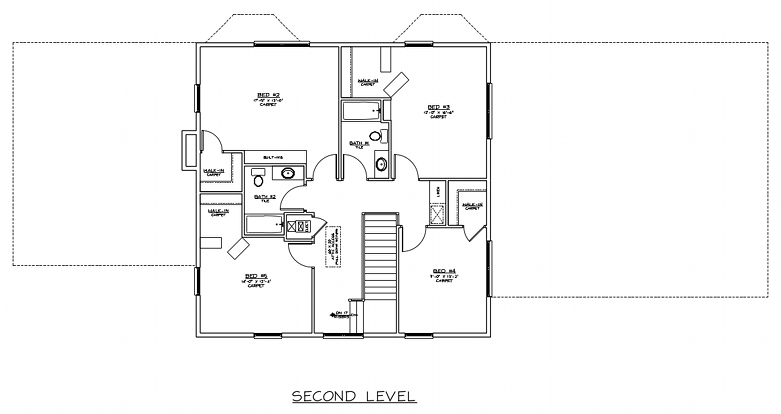 The plans are now in the hands of our prospective builders.  We're praying that the current drawings will be in our financial ballpark so that we won't have to make significant changes, since that's one of the things that set us back three years ago when we first bought our land.  We're a little nervous that the footprint has grown still further during the drafting process.  We're sitting at about 3600 square feet now on the first & second levels.

While the builders are compiling their bids, Stacy and I will be calling references to see how these guys are to work with.

We'll keep you all up to date as things progress.
Posted by Obi-Wan at 8:00 PM