The bids are in 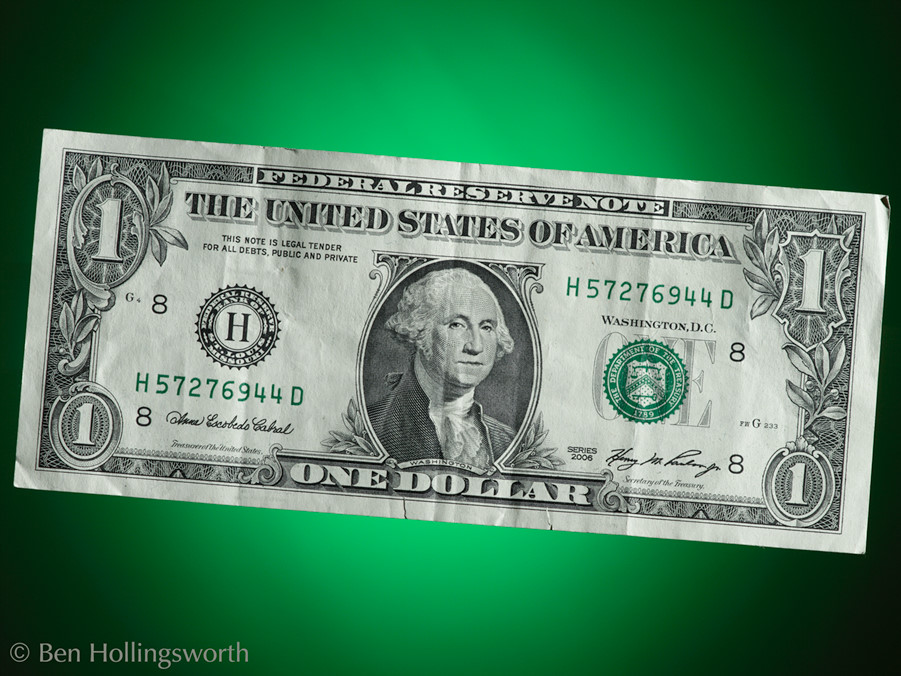 As we progress toward building a new house on our acreage, we found three custom home builders that suited our desire for quality craftsmanship.  We interviewed their references, which yielded no distinction among them (all were excellent), so we decided to let our bank account choose the winner.  We gave each of them a copy of our drafted house plans and sent them off to get apples-to-apples bids on what it would cost for them to build our house.  The bids are finally in, and they're not what we'd hoped.

Our three builders were Ironwood Builders, Wilderness Construction, and Rezac Construction.  You can read more about each one in an earlier blog post.  It takes a few weeks for a builder to bid out a custom home, especially if the 4th of July holiday falls during that time span.

When the time to review the bids, Ironwood declined, stating that their schedule was too full to take on a home as custom as ours.  They said our house would require more personally attention than is typical, especially since I'm rather "particular" about things being done right.  They had told us at our first meeting that they would be busy this fall, but that if we got started early enough, we could beat the rush.  I guess that didn't happen.  That's a shame, because they were the every-so-slight front runners in our selection process at this point.

Wilderness and Rezac gave us their bids on the same day.  Rezac's motto is that he doesn't want any surprises, and that was apparent from his bid.  He gave us a large binder full of the original quotes from most of his subs, and he spelled out exactly what we'd get for each dollar amount.  Those quotes only accounted for about half the cost of the house, but they comprised the items with the most variability (plumbing fixtures, floor coverings, cabinets, etc).  There's not much a homeowner can choose that will change the price of the concrete work, for example, short of changing the floor plan itself.

Mike Rezac definitely builds a quality house.  From talking to his references, it sounds like Mike is as particular as I am about doing things the right way.  I think he and I would get along great during the building process.

By comparison, Wilderness Construction was a little light on the details in their bid.  We only got one actual subcontractor quote.  He broke down the line item prices for about 40% of the total cost of the home, but even for some of those line items it was difficult to tell exactly what was included.

Jess at Wilderness also builds a quality house, but there were a few areas where he skipped over details and Rezac didn't.  That's not a bad thing; it's just a matter of where you choose to spend your money.  Think of it as the difference between a Rolls Royce and a top of the line Mercedes.  They're both fine automobiles, but one is built to a higher standard than the other, and that comes with a higher price tag.

The initial bottom line price given by the two was shocking:  Rezac was 25% more expensive than Wilderness.

I created a spreadsheet that compiled both of the bids into one place, comparing line items side by side.  Alas, there were very few line items that were truly comparable between the two.  One builder would lump a few things into a single line, while the other builder would lump different things together.  It made comparisons frustrating.  Rezac included more standard features, but sometimes told us how much we could save by downgrading.  Wilderness left a surprising number of things as options, even though they were necessary (septic system, for example).  Once I optioned Wilderness up to where they needed to be and downgraded Rezac to a similar level, the difference in price was more similar, but still left a $50K gap between them.

Unfortunately, even the lower Wilderness bid still came in about $70K more than where we needed it to be.  We're trying to simplify the floor plan a little, while at the same time keeping an eye open for existing homes that we could just buy instead of building a new house ourselves.  That typically saves about 20% off the cost of a comparable house.  Although we've seen several interesting places, we've yet to find anything with a good house on a good lot in a good location.  Pick any two, it seems.

So, unless a great used place pops up, we're reworking our house plans again.  We also think we've chosen Wilderness as our builder, because the $50K gap between them and Rezac is just more than we think we can overcome.
Posted by Obi-Wan at 8:00 PM